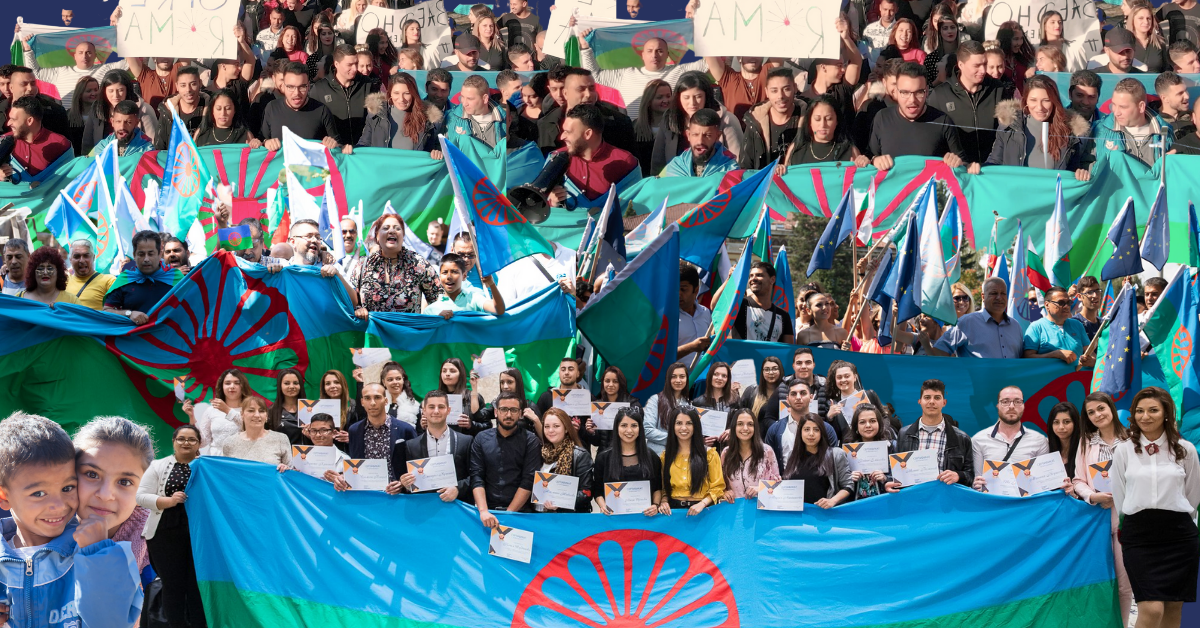 As part of the “Roma for New Politics in Bulgaria” campaign, the Roma Standing Conference gathered more than 50,000 people for the “Roma for New Politics in Bulgaria” manifesto. The manifesto contains 5 main priority demands, developed together with the Roma community, aimed at a candidate for MP for the National Assembly. They focus on economic stability and prosperity, education, housing policy, health inequalities and anti-Roma attitudes.

86 local activists from 68 settlements, representing 13 electoral districts, managed to mobilize the Roma community in support of the manifesto.

As part of the campaign, we conducted 4 specific online broadcasts from the series “Investments for Roma, investments for all”, where we discussed four main topics related to the manifesto: education, housing, economic and civic participation with the participation of Roma and pro-Roma experts from the relevant area. In total, the four episodes reached over 304,000 people and were watched by over 197,000 people.

In addition, we had 12 online discussions in which local activists, regional leaders and citizens from the Roma community took part to discuss the campaign, the support and demands for the manifesto, as well as the responsibilities of politicians to the demands. The live broadcasts reached over 180,000 people and were watched by over 80,000.

In the name of Bulgaria and for a better future of the Roma community, we invited all responsible and open candidates who believe in this new Bulgarian politics to commit and work together in resolving the five key topics set out in the manifesto. We conducted 15 online broadcasts with 25 MP candidates from the main political parties and coalitions of “Democratic Bulgaria”, “BSP for Bulgaria”, “Stand up – Mutri Van!”, “Movement for Rights and Freedoms” and “GERB”, because we want a better, democratic and peaceful Bulgaria for all. The Live broadcasts reached over 990,000 people and over 225,000 viewers.

On March 26, the Roma Standing Conference broadcast a live discussion with the leaders of the political formations of the BSP – Krum Zarkov, MRF – Stanislav Anastasov, GERB – Toma Bikov, Coalition Democratic Bulgaria – Velizar Shalamanov and the coalition Stand up! “Mutri, vun!” – Nikola Vaptsarov, candidates for MPs in the next National Assembly. At the event, politicians discussed and made commitments related to the demands of the Roma community, based on the manifesto. Questions were asked about Bulgaria’s 2030 development plan and how the Roma participate and contribute to economic development, the demographic crisis and overcoming inequalities. We also received support for the manifesto from MEP Tsvetelina Penkova, who was part of the event. The discussion reached over 4,200 live viewers, reaching over 287,000 people and over 362,000 viewers so far.

We worked to create conditions for holding fair elections, exercising informed choices, minimizing the opportunities for manipulation of the electoral process. We worked with the belief that uniting the efforts of all of us in this direction will guarantee democracy and sustainable development of our country.

Our goal is to contribute to the development of a democracy based on trust, competence and accountability. We want to participate in building our country in which no one can turn us against our friends, neighbors, sometimes even members of our family who are not Roma. We want and deserve a democracy in which politicians are statesmen, ethical and competent people we can trust. We want politics in which our voice is heard even after the elections. We want politicians to come to our communities not only before but also after elections. We want to be ruled by those who want a better future for all people in Bulgaria.

We continue to work after the elections. We will hold the next government and all those who took an active part in our online discussions accountable in order to bring about the demands of the manifesto. 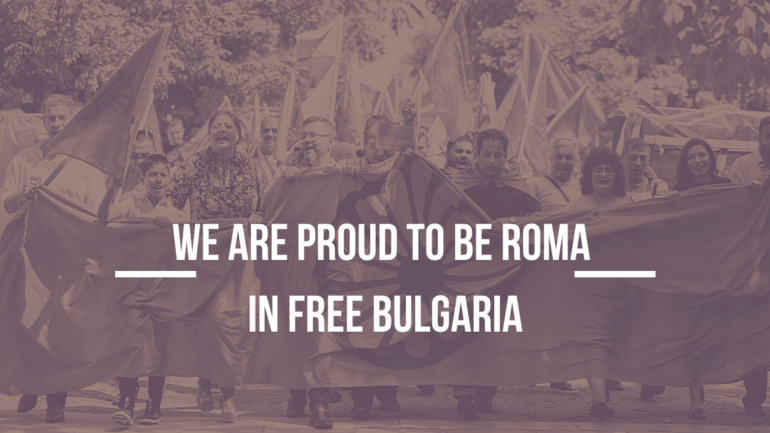 We Are Proud to Be Roma in Free Bulgaria

The roma want to take responsibility 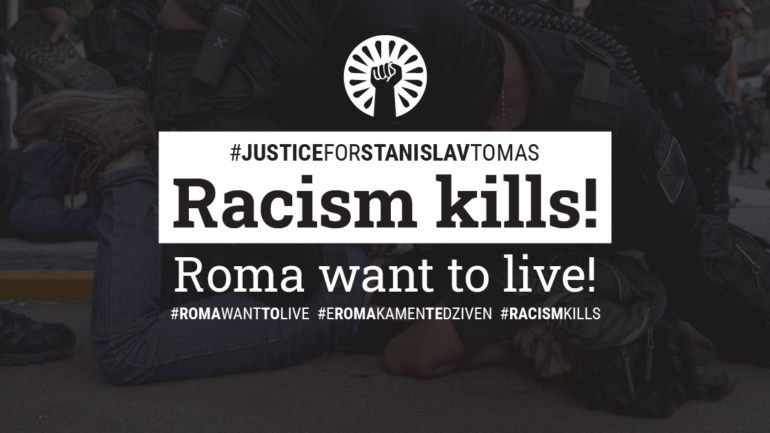 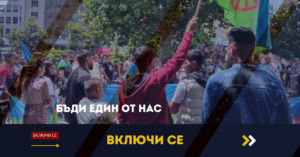